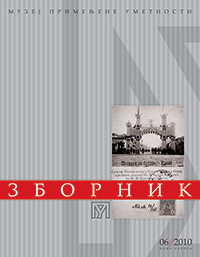 All the papers in the sections Contributions, Polemics, Critic Reviews and Reviews are peer reviewed.

The Journal is indexed:
Ebsco, KoBSON, ERIH PLUS